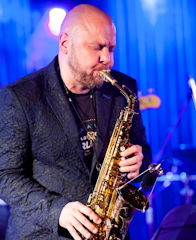 In the fall of 2003 Alexander performed in New York together with “Igor Butman Big Band” & “Wynton Marsalis Big Band” for the first time in prestigious “Alice Tully Hall”, where he played solo in “Ready Go” blues along with the baritone-saxophonist Joe Temperley.  This performance was marked by the reviewer of the “New York Times”  and he has participated in recording of the new Big-Band’s albums: Eternal Triangle, Special Opinion,  Sheherezade’s Tales , Moscow @ 3 p.m. ,  Jazz Carnival  featuring Larisa Dolina. 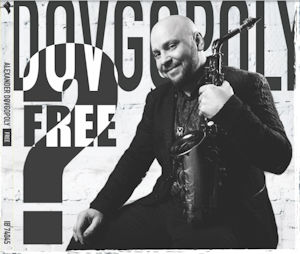